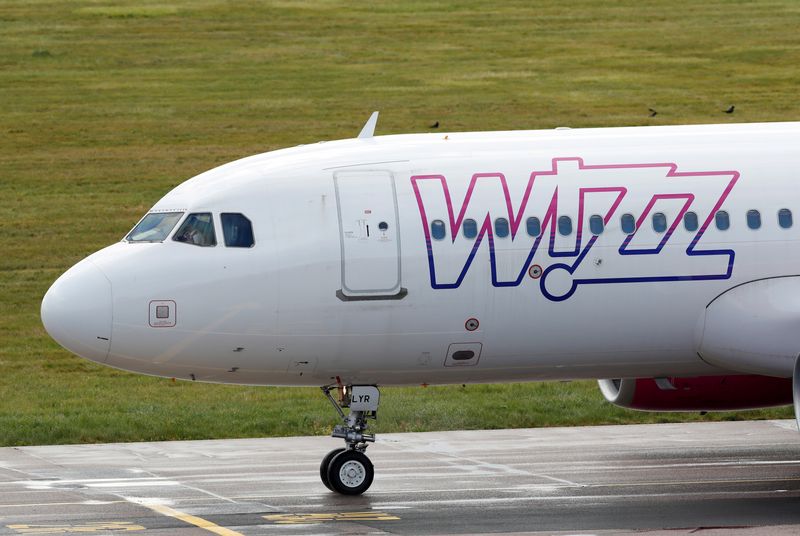 LONDON (Reuters) – Hungarian budget airline Wizz Air said average fares for 2023 were higher than last year on booking volumes which were also ahead.

The airline said its revenue more than doubled to 911.7 million euros ($994.3 million) in the three months to end-December, while passenger numbers increased 59% to 12.39 million.

“As we reach the end of January, we are seeing booking volumes coming in ahead of 2022, which is in line with expectations,” he said on Thursday.